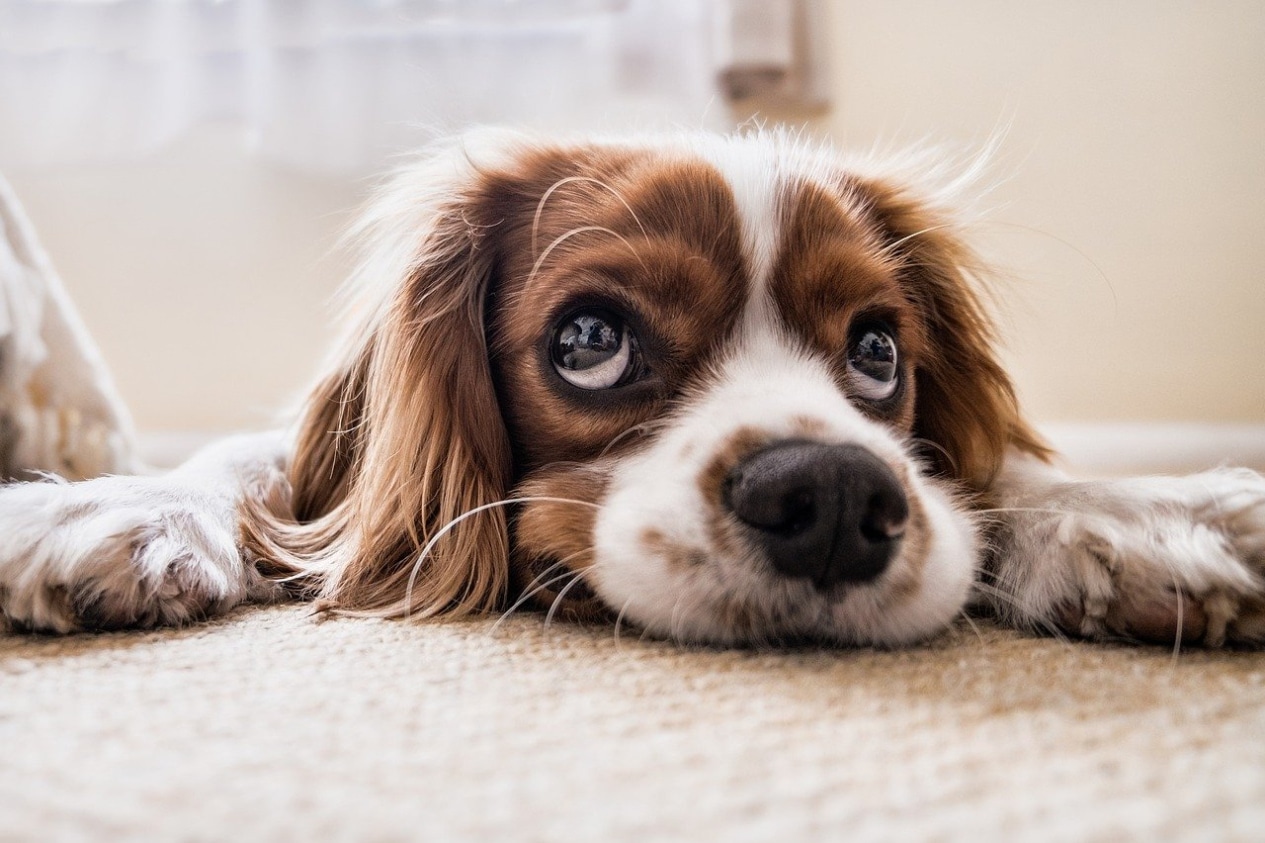 We are an animal-rights abolitionist organization. We seek to end all harmful exploitation of animals based on biblical and Christian principles. Many animal-rights abolition organizations have a long-term goal of phasing out domestication. The Christian Animal Rights Association takes a different approach in that we seek to preserve domestication.

In the beginning (Genesis 1:1), God created a variety of animals such as sea life and birds (1:20–22). In Genesis 1:24–25, God created the "beasts of the earth" (wild animals) and "creeping things" (rodents, lizards, amphibians, etc.). Additionally, in Genesis 1:24–25, God created the "livestock," which is translated from the Hebrew word for "cattle." The context indicates that the livestock animals were not designed to be eaten (Genesis 1:29–30). Thus, "livestock" would broadly mean domesticated animals as we know them. In fact, God asked Adam to name the animals (2:19), and Adam named the domesticated animals in Genesis 2:20. Our modern minds may think that Adam named the animals based on species. However, the biblical principle of naming is far more significant. God named (actually, renamed) Abram to Abraham (17:5), Sarai to Sarah (17:15), and Jacob to Israel (32:28). In John 1:42, Jesus also named (actually, renamed) Simon to Peter. The biblical principle of naming then conveys a special relationship of friendship and importance. Thus, God created the animals to be friends to humans. This companionship is seen in how humanity worldwide names animals they bond with and take care of.

Most animal rights abolitionist organizations, which are typically based on evolutionary and naturalistic worldviews, may view domestication as bad as they believe it took wild animals and made them dependent and ultimately subservient to humans. However, the Christian Animal Rights Association operates by a biblical worldview. We see domestication as what God called it after creating domesticated animals, "good" (Genesis 1:25). Thus, we seek to preserve animal domestication. We believe it is not domestication that is the problem. Instead, we believe that human abuse and exploitation of domesticated animals need to be reformed. We seek to reform the human relationship with domesticated animals through New Earth Abolition (NEA). This reformation has the end goal of what the eternal New Earth (Isaiah 65:17–18) looks like in how humans will treat (domesticated) animals. Isaiah 11:6 GNT states, "Wolves and sheep will live together in peace, and leopards will lie down with young goats. Calves and lion cubs will feed together, and little children will take care of them."

What is New Earth Abolition (NEA)?

Be merciful, even as your Father is merciful.